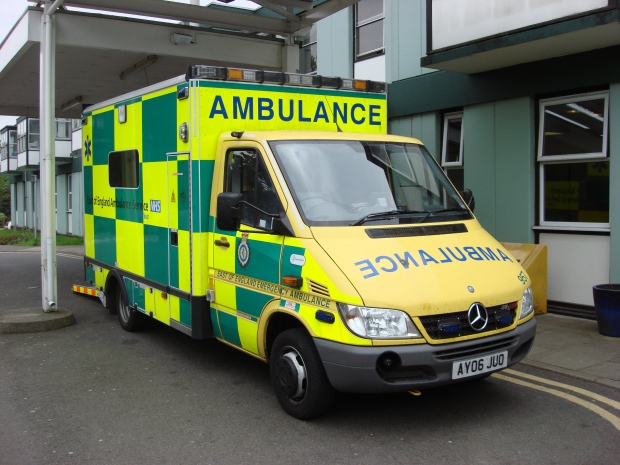 Apparently the Care minister has changed his mind on the Euthenasia question. He now thinks Lord Falconer’s bill should be supported. Even the former Archbishop of Canterbury has  decided the time is right for us to choose death over life. In fact he goes further than the bill which proposes to relax the law in cases  where someone is suffering a terminal illness. Lord Carey refers to cases of people with locked in syndrom but not in a terminal state.

Life is fragile. We take all sorts of steps to support life. My twin grandsons were born seven weeks early almost a year ago and the technology and, above all, the wonderful, professional care they recieved in Glasgow hospitals helped them to live and I now have two great wee boys. We spend lots of money on pedestrian crossings to keep people alive when crossing the road. Our emergency services are there to save lives. Why all this? Because life is important. We are either for life of for death.

That might seem a simple choice but it is not. Life costs money. Hospitals, hospices and carers cost. Death, on the other hand, makes money. We make millions from selling weapons, bombs and bullets whose purpose is simply to kill. We are currently remembering the First World War. That war caused millions to be slaughtered in the most horrible conditions imaginable. It was called “The War to End All Wars”, to stop the killing.

In the second leg, World War Two, we saw the killing grow into an industry. Apart from the fighting we saw millions murdered by the German regime because they were ‘subhuman’, handicapped, politically different or someone you don’t like. The Neuremburgh trials punished some of the perpetrators. Unfortunately the lesson has not been learnt. When you choose death over life killing becomes the answer to all sorts of problems.

Some will point out that the bill is restricted to the terminally ill and will be regulated. Well, they said that about abortion and we see the number of babies killed soaring. The archbishop’s outlook on this has already moved beyond the terminal cases. It’s a slippery slope and we are about to step over the edge.

Just hope you are allowed to grow old without developing some problem that the ‘Death Squads’ will deem to be too serious and have you put down.